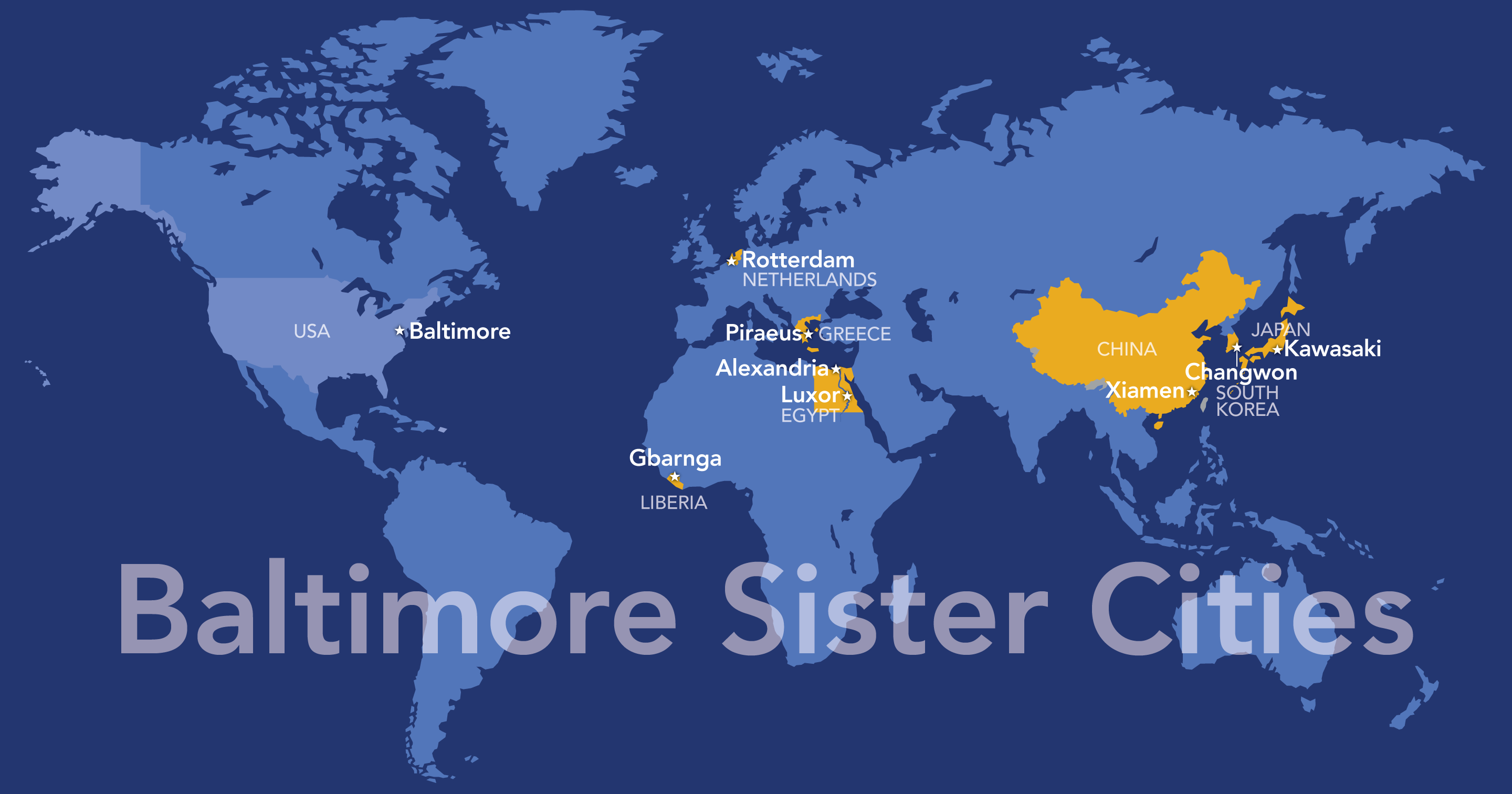 From August to December in the Baltimore region, there are many films related to the countries of our sister cities.

Where Chimneys Are Seen

My Small Steps from Hiroshima

Part of an ongoing film series co-presented by the Korean Cultural Center DC and Parkway Theatre.

Baltimore-Kawasaki Sister Cities partners with Nippon Motion on this festival in the Station North district.

Opening film on Oct 3 related to Liberia and Japan

Baltimore’s Gbarnga Liberia and Kawasaki Japan sister city committees are supporting the screening of Out of My Hand, the opening film of the film festival. It tells the story of a Liberian rubber plantation worker, who emigrates to New York in hope of finding a better life but is stymied when hope is in short supply.  The Japanese director of the film, Mr. Fukunaga, will send a video message for the opening evening. Dr. Yoshihiko Higuchi, First Secretary at the Embassy of Japan, will share his experiences, talking about how he was at the premiere of “Out of My Hand” in Liberia in early 2017, when he was on staff at the Japan embassy in Ghana. A short film, Othello-San, will also be screened this evening.
Date: Wednesday, October 3, 2018, 7pm. Film screening is followed by a reception.
Location: Charles Theatre, 1711 N Charles St, Baltimore, MD 21201
More info & tickets: Festival website

“Here,” a short animation film by Robert-Jonathan Koeyers, a graduate film student in Rotterdam (one of Baltimore’s Sister Cities), is part of suite of films called “Black Lives Matter” shown on October 6.

More info & tickets:
About this session & tickets  (or purchase tickets at the door)
Festival website

The Sultan and the Saint

The Baltimore Luxor Alexandria (Egypt) Sister City Committee (BLASCC) is a co-sponsor of The Sultan and The Saint. The docudrama, which was primarily shot in Baltimore, is part of an important and timely conversation about Islam and Christianity.

A special film screening of animated films from our sister cities is being planning for February 2019 at Parkway Theatre! Stay tuned for more details.