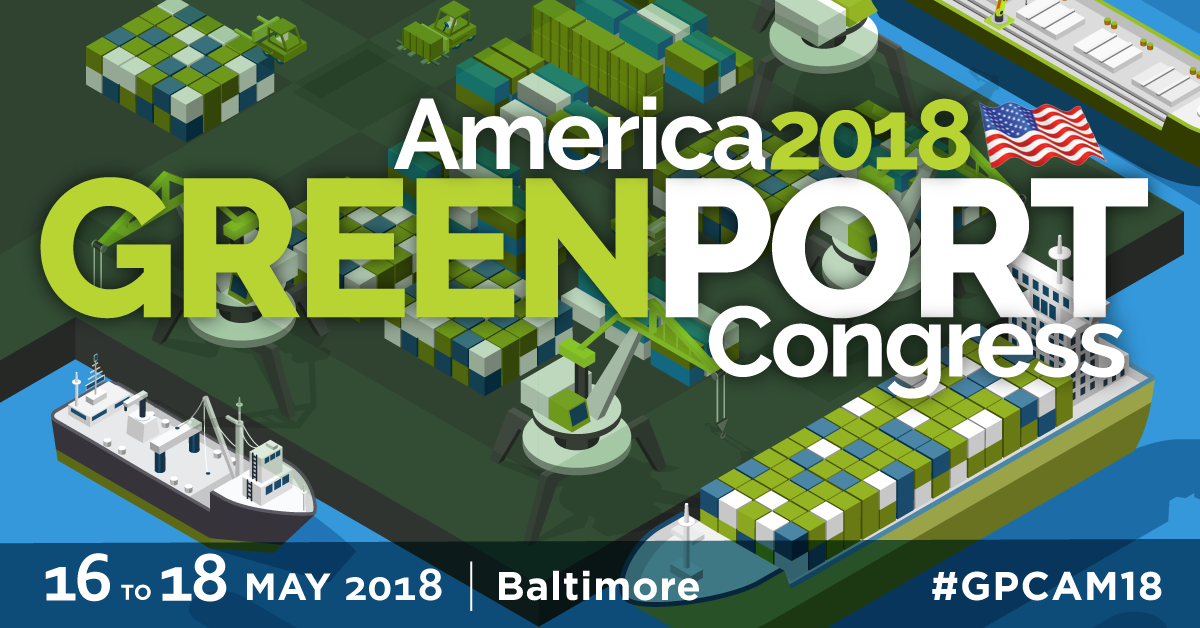 The GreenPort Congress conference provides the right forum to create partnerships working towards making our Ports Greener and Smarter, allowing a coordinated approach of the port-marine related industry and business. GreenPort Congress targets new innovations in equipment with leading edge technology that improves port efficiency and productivity, exploring latest practices and ensuring port users keep up to pace with current and forthcoming legislation.

The role of the sister city / state network at GreenPort Congress

Baltimore Sister Cities and the Maryland Sister States Program helped the Maryland Port Administration attract international speakers and attendees to this conference from Japan, Liberia, Germany, and the Netherlands, and we helped plan some of the programming. In addition, the ports of Seattle and Tacoma brought their sister ports from Japan: Kobe and Kitakyushu. Speakers from our sister countries talked about their innovations that make ports more sustainable.

1. Speakers from our sister countries

The sister city/state network brought these speakers to the conference from Japan, the Netherlands, Liberia, and Germany:

This special “Sister Port Panel” session at the conference highlighted the benefits of sister ports working together to do knowledge exchanges, solve problems, and collaborate on projects. The panel featured these ports: Ports of Tacoma and Seattle from USA with their sister ports Kobe and Kitakyushu in Japan, and Port of Monrovia in Liberia (Liberia has two sister states relationships with Maryland and a sister city relationship with Baltimore). The panel was moderated by Patrick Verhoeven from the International Association of Ports and Harbors (IAPH).

One of the outcomes of this panel was that the ports of Tacoma and Baltimore invited Alex Noah, Port Manager from Liberia, to do a residency at both US ports in fall 2018.

A demo of innovative trash-eating technologies that clean the debris out of our waterways, including Baltimore’s Mr. Trash Wheel and the Waste Sharks (aqua-drones) from RanMarine Technology in Rotterdam (Baltimore’s sister city in the Netherlands). Demo took place on May 18 in Baltimore’s Inner Harbor. 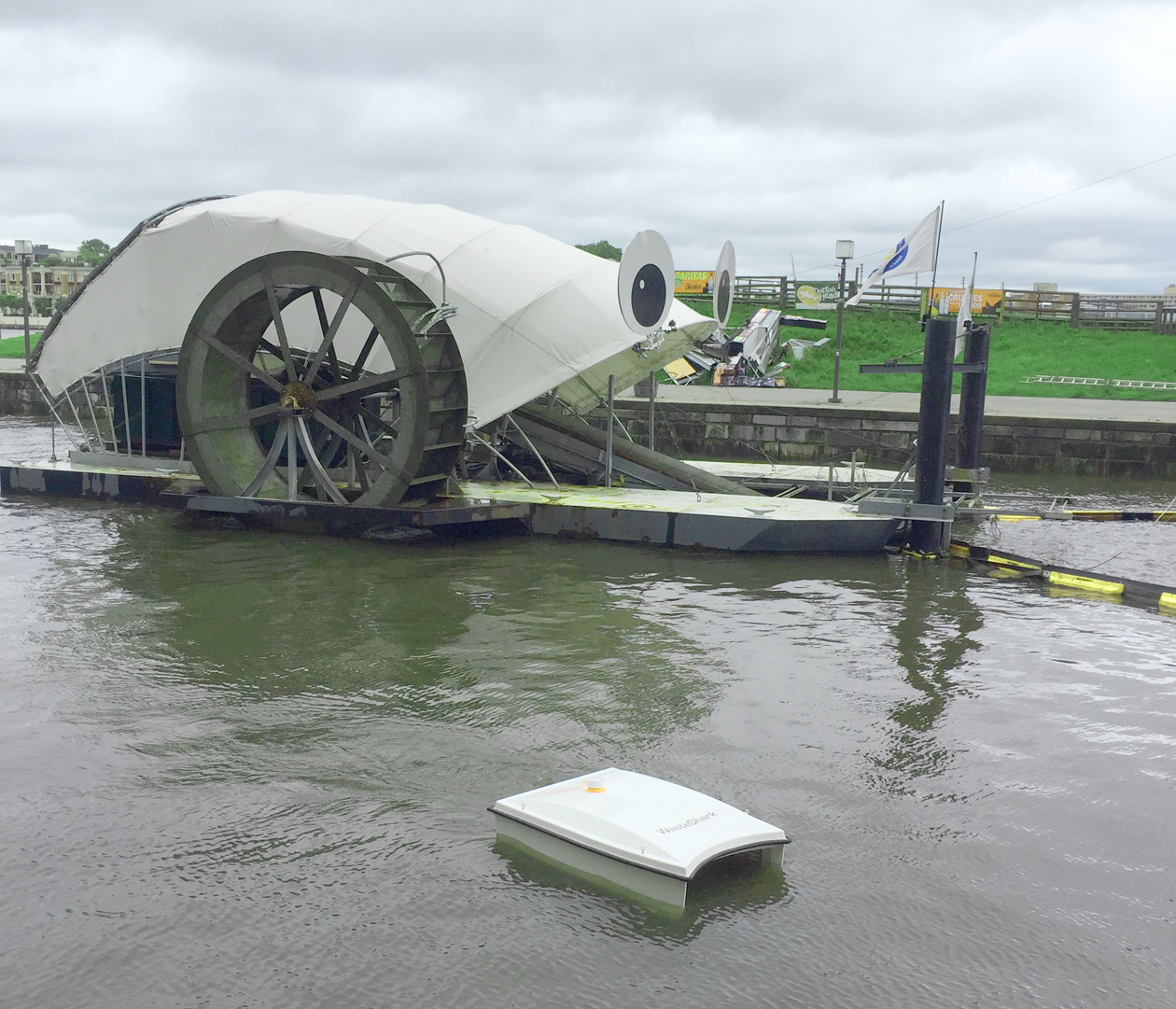 Baltimore Sister Cities, in partnership with Office of the Secretary of State’s Maryland Sister States Program and the Ports of Seattle and Tacoma, hosted a special invitation-only international “Sister Port Reception” to welcome the speakers from their sister countries. (This was not part of the official conference program.).

Welcome remarks at this reception provided by:

Attendees included: Our speakers from Greenport Congress; reps from state of Maryland and Baltimore city government; embassies from Japan and the Netherlands; reps from ports in US, Japan, the Netherlands, Liberia, and Germany; businesses; and trade development organization — providing a unique opportunity for people from a wide range of sectors to meet each other and network on trade and sustainability topics.

See a slideshow about the ports featured at the reception (ports of Baltimore, Rotterdam, Monrovia, Bremerhaven Kobe, Kitakyushu, Seattle, and Tacoma). 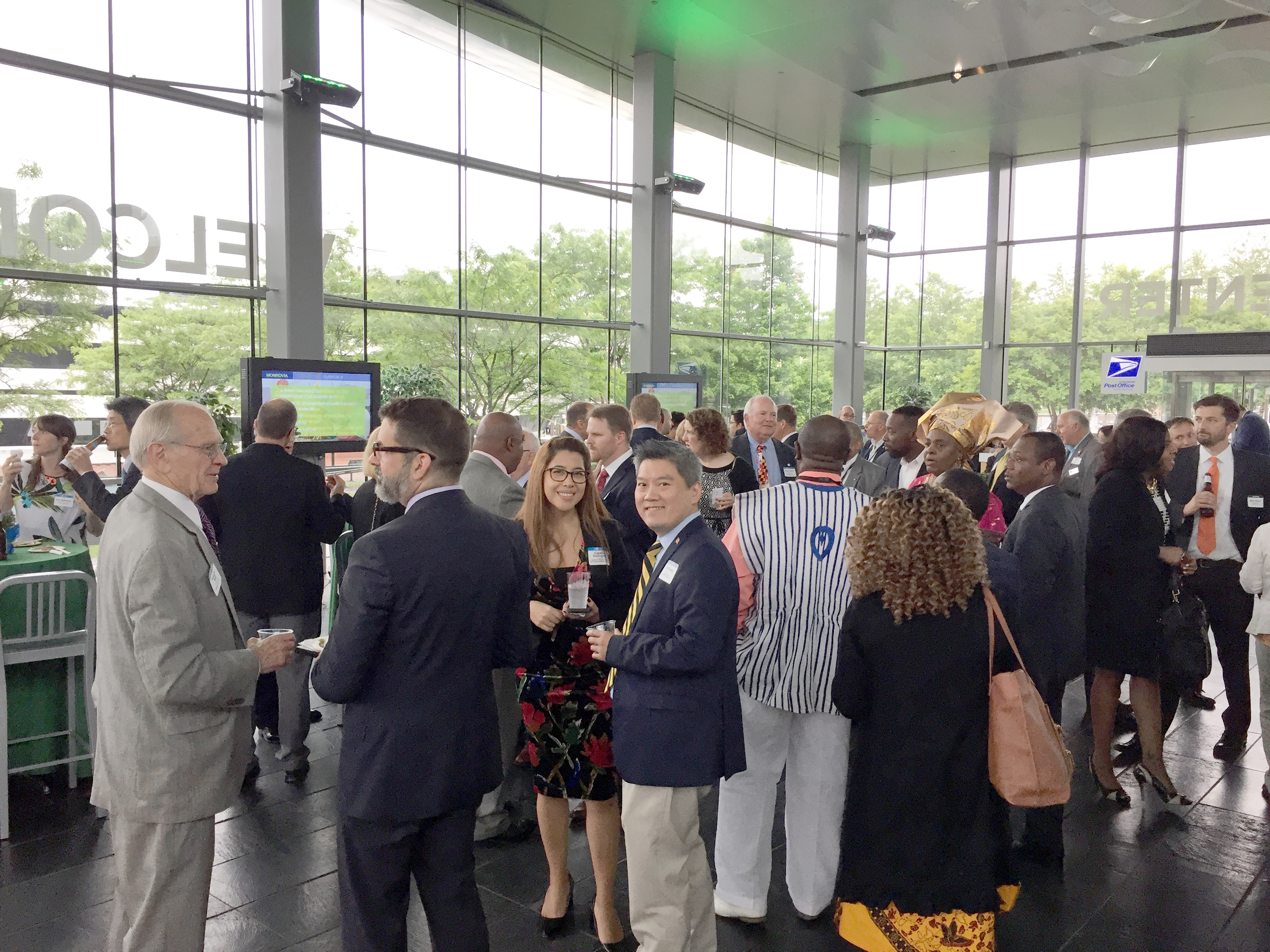 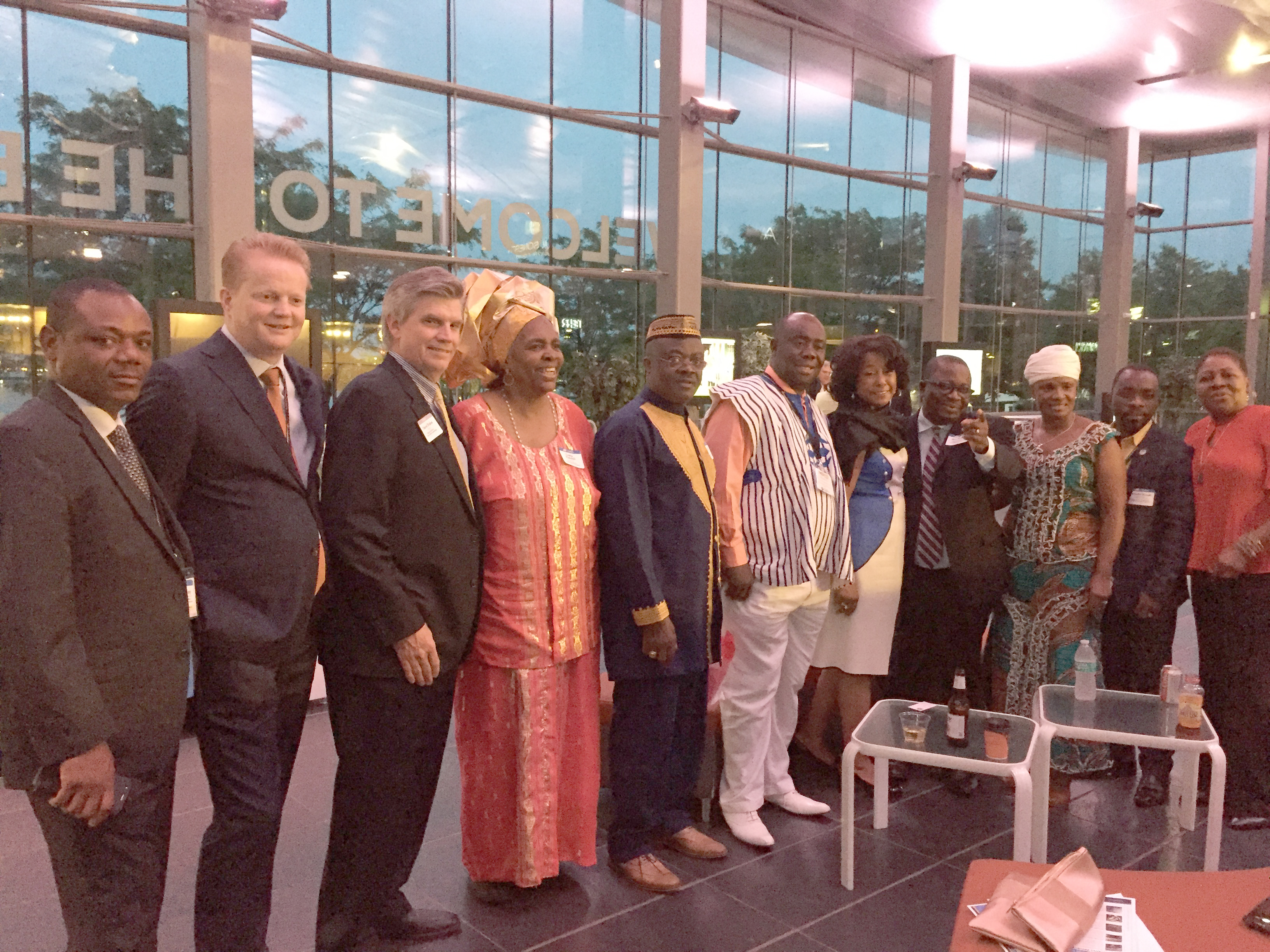 “The international city network was instrumental in the success of the first GreenPort Congress held in North America. The sister city committees helped with recruiting speakers and assisting with planning the conference. The sister port cities shared with the conference delegates the steps that they have taken to ”green” their ports. The feedback from the delegates was very favorable. The GreenPort Congress conference event planner, Mercator Media LLC, was so pleased with the sister port element that it will try to include the sister cities perspective in future conferences.” —Barbara McMahon, General Manager, Safety, Environment & Risk Management, MDOT Maryland Port Administration

“ I must say this evening’s reception is the perfect compliment to the Green Ports Congress. I acknowledge and congratulate Rachel Sengers and Baltimore Sister Cities for having the vision to host this reception. Overseeing the Maryland Sister States Program is one of the most rewarding aspects of my position as Secretary of State. It has afforded me the opportunity to make a real difference for the State, and as Governor Hogan likes to say, “Change Maryland for the better.” I also have to credit the volunteers and Sister States of Maryland, Inc. board members for doing so much of the hard work and putting the mission and vision of Sister Cities/Sister States into action. It is also a great pleasure to work with Baltimore Sister Cities. It is both impressive and inspiring how much the members of the Maryland and Baltimore programs collaborate with and support one another. I will finish my remarks by thanking all of the international speakers here with us this evening for coming to Maryland to share their expertise on how to make ports more environmentally sustainable.  You do such important work and we all benefit when information is shared and studied.” — Excerpt from the welcome remarks from John C. Wobensmith, Maryland Secretary of State, at the May 17 International Sister Port Reception.